Although the play is a comedy, topically post-Brexit it raises interesting issues about concerns and challenges faced by fishermen who feel that they have again been let down despite all the pre-Brexit talk of protecting them. It also raises issues about sustainability in the environment. Jane, Nick Darke’s widow, is fully supportive of this revival. She filmed a performance of our ‘Landmarks’ production which is to be fed into a documentary she is making about Nick’s life and work and which it is hoped will be screened on television sometime before our tour of ‘The Catch’, which will be good pre-publicity.

Where you Anything Before, Private Godfrey?

A play by Nick Ridley about the life of his father, Arnold, who played Private Godfrey in Dad’s Army 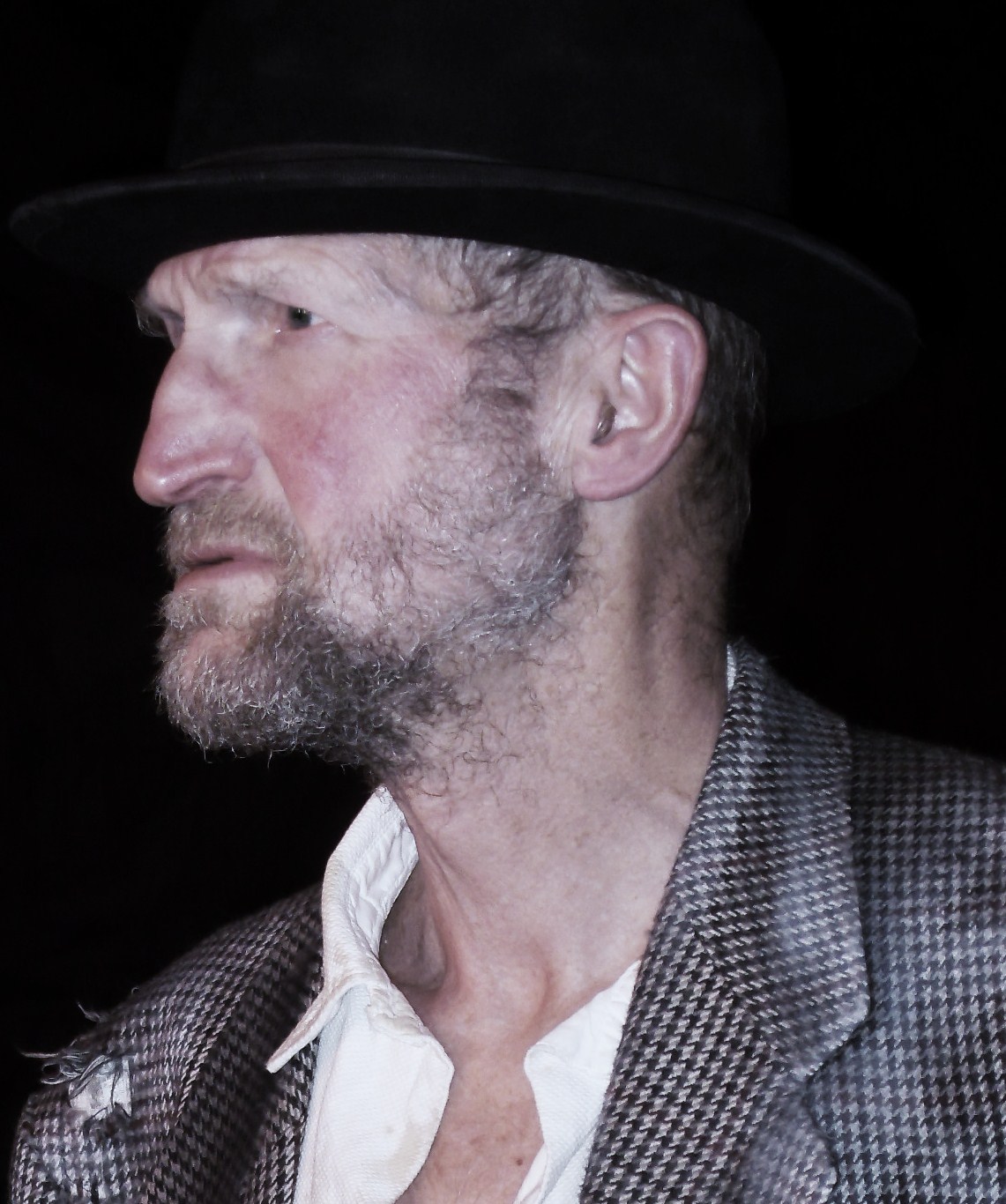 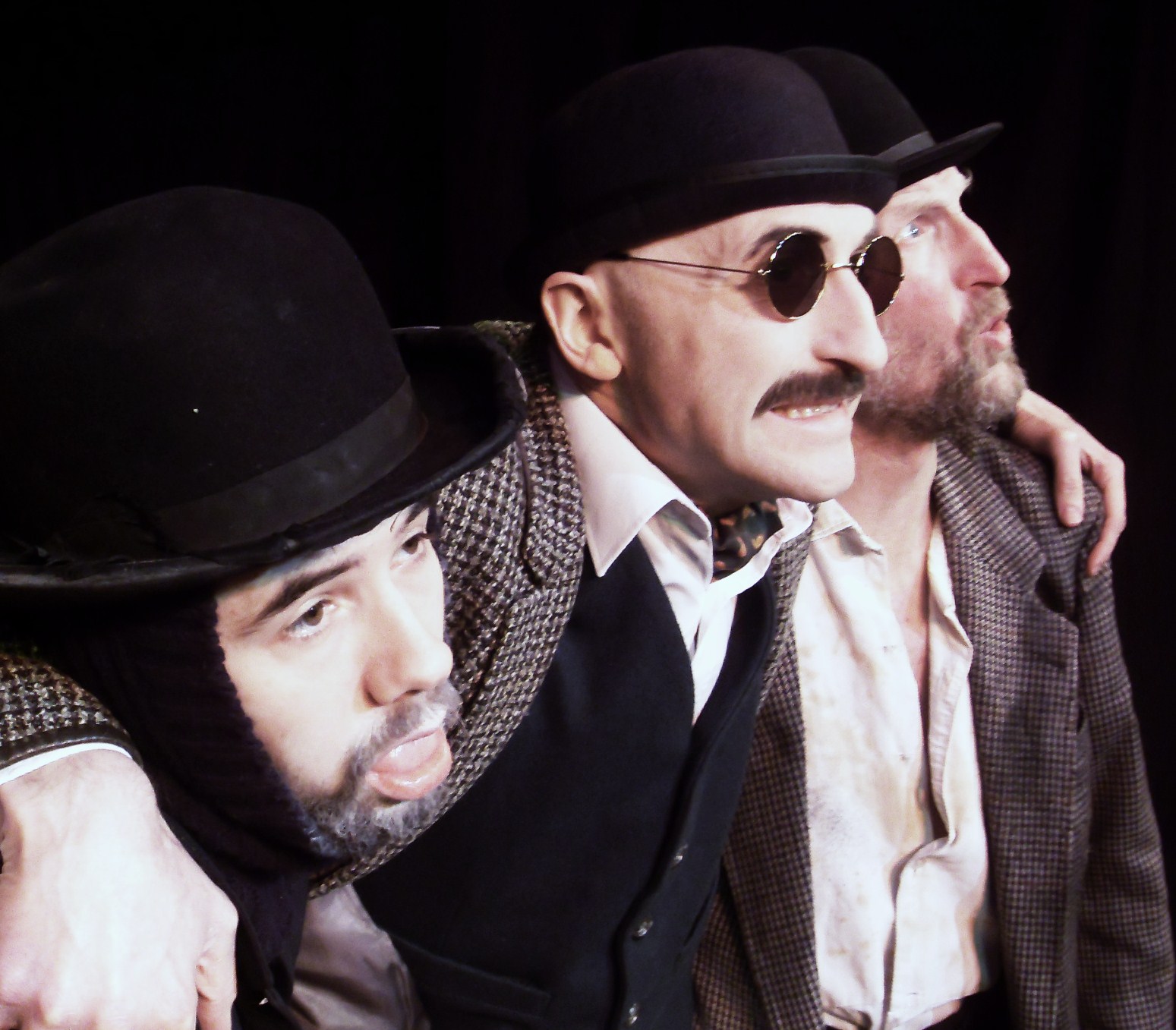 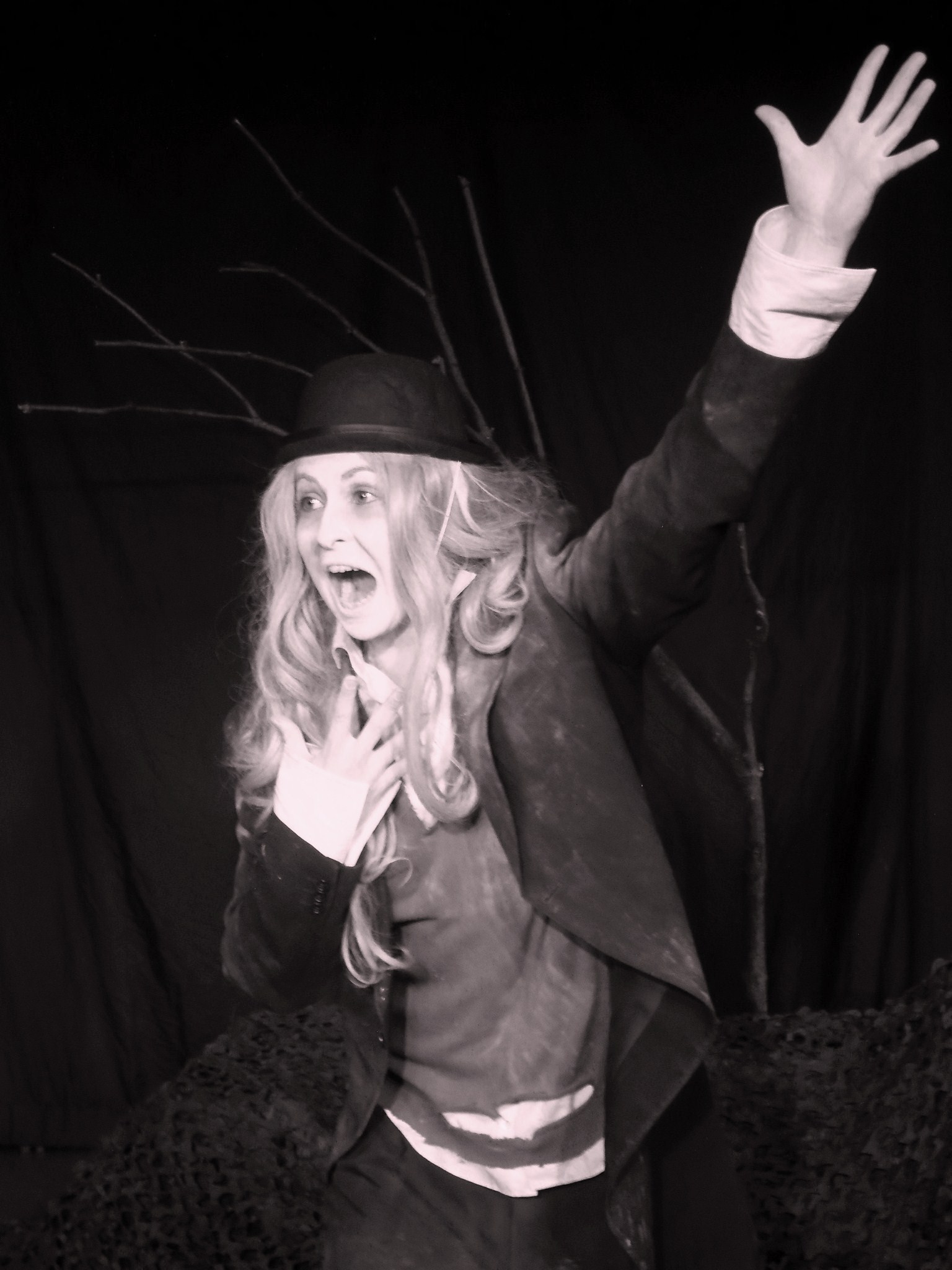 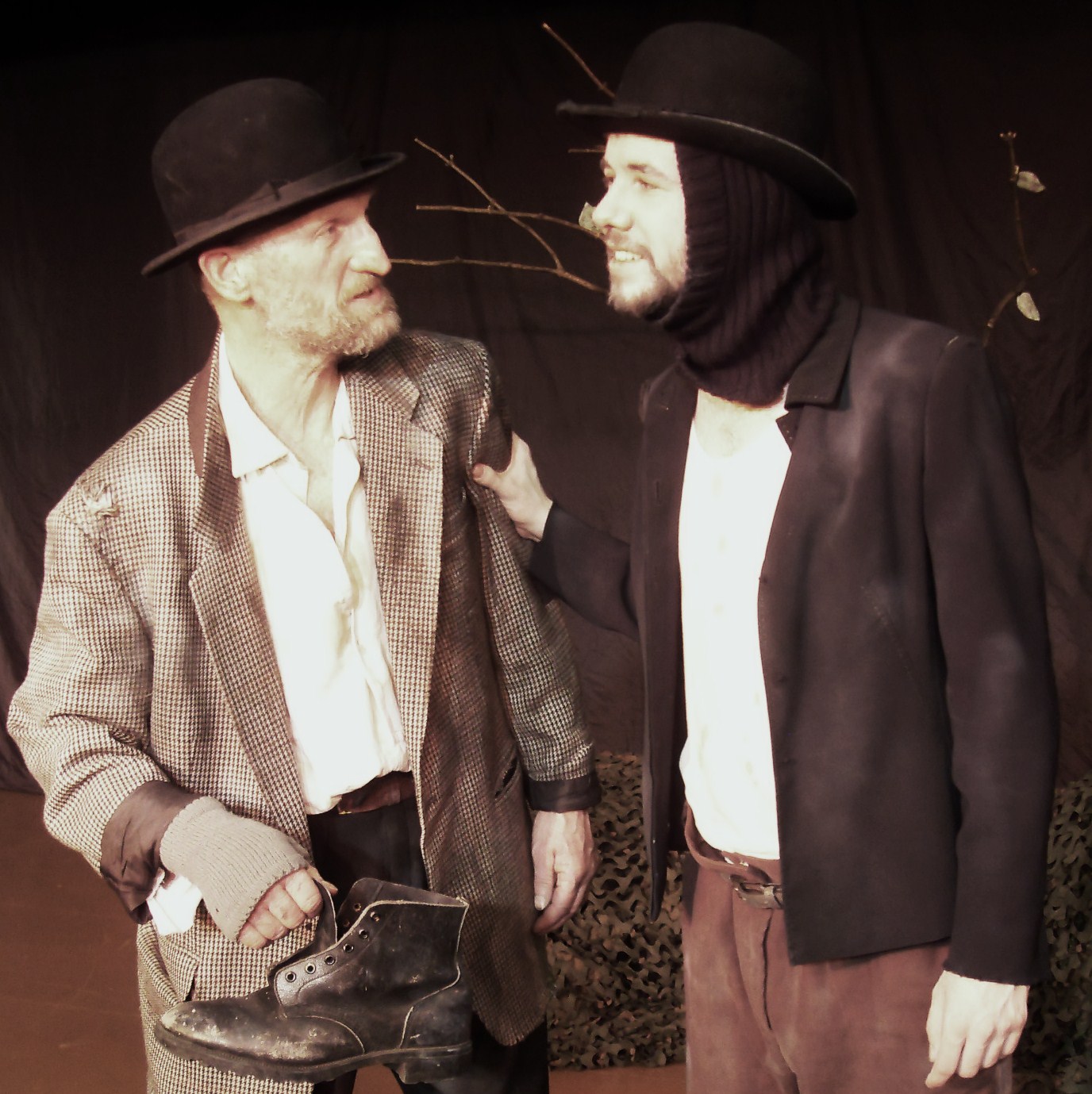 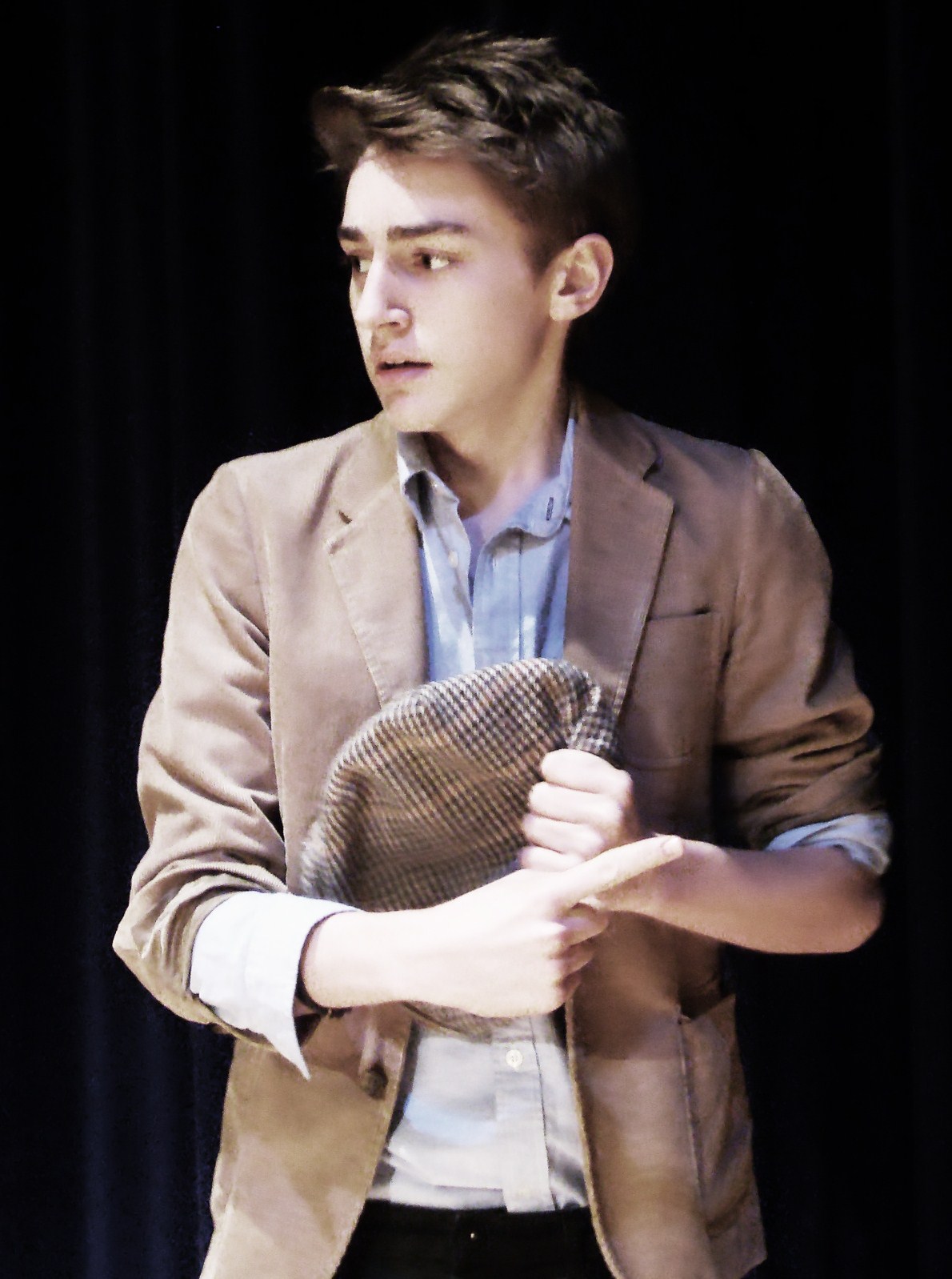