OtherLives Productions has a variety of plays, speeches and readings available.

If you would like news of our forthcoming shows, do email us on otherlivesproductions @yahoo.co.uk

and we’ll place you on our 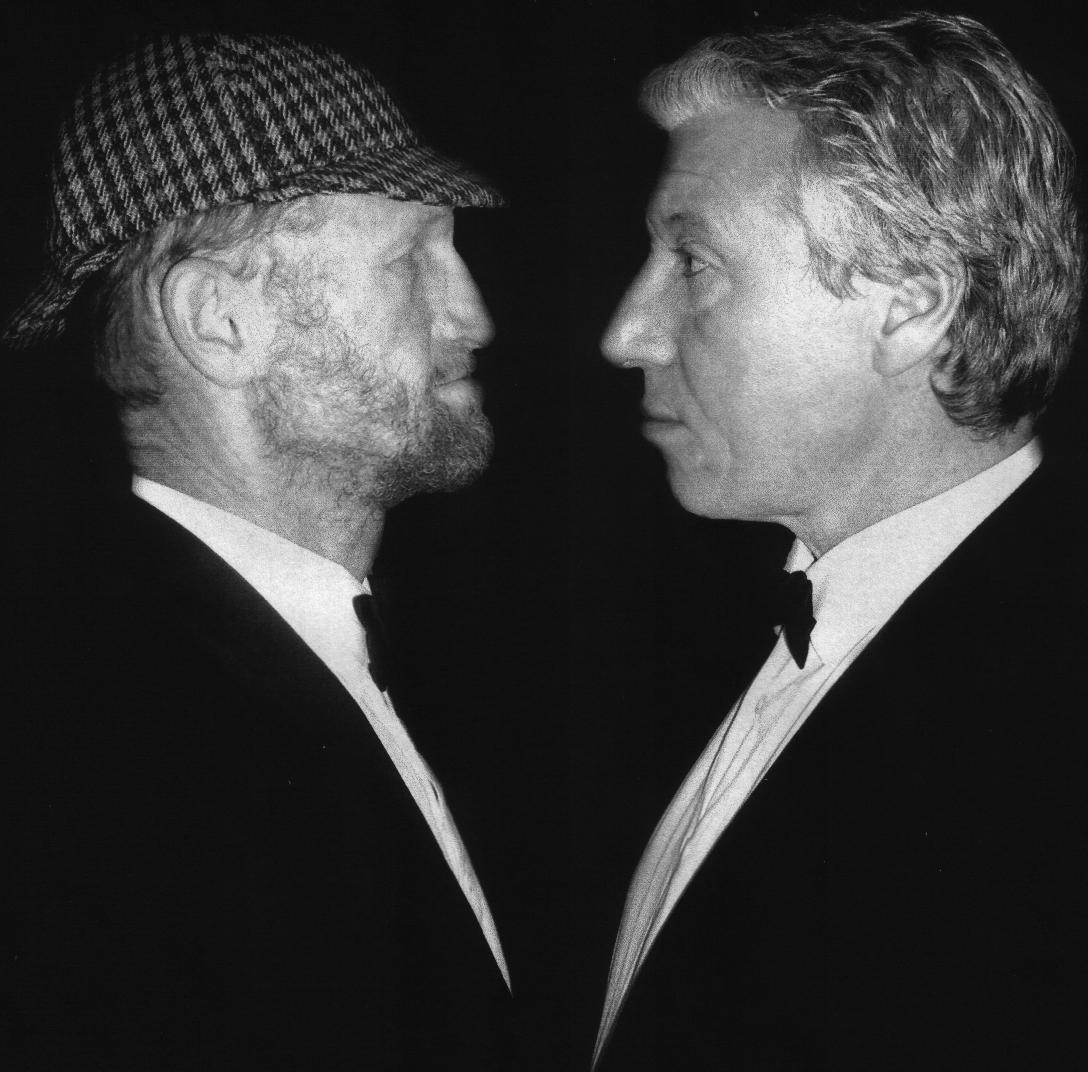 Elementary, My Dear Dickens by Richard Avery and Neil King 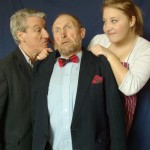 The Proposal by Anton Chekhov 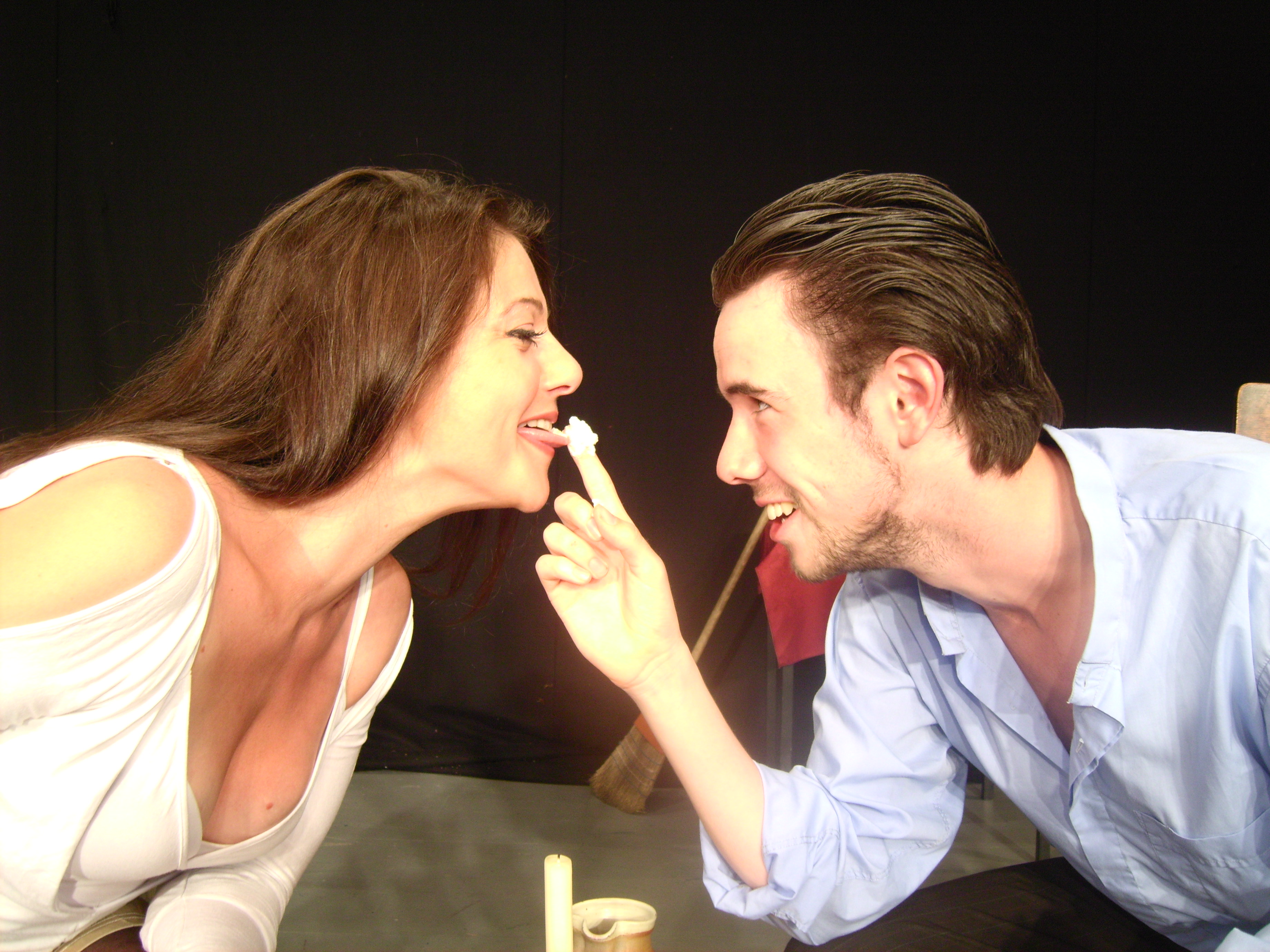 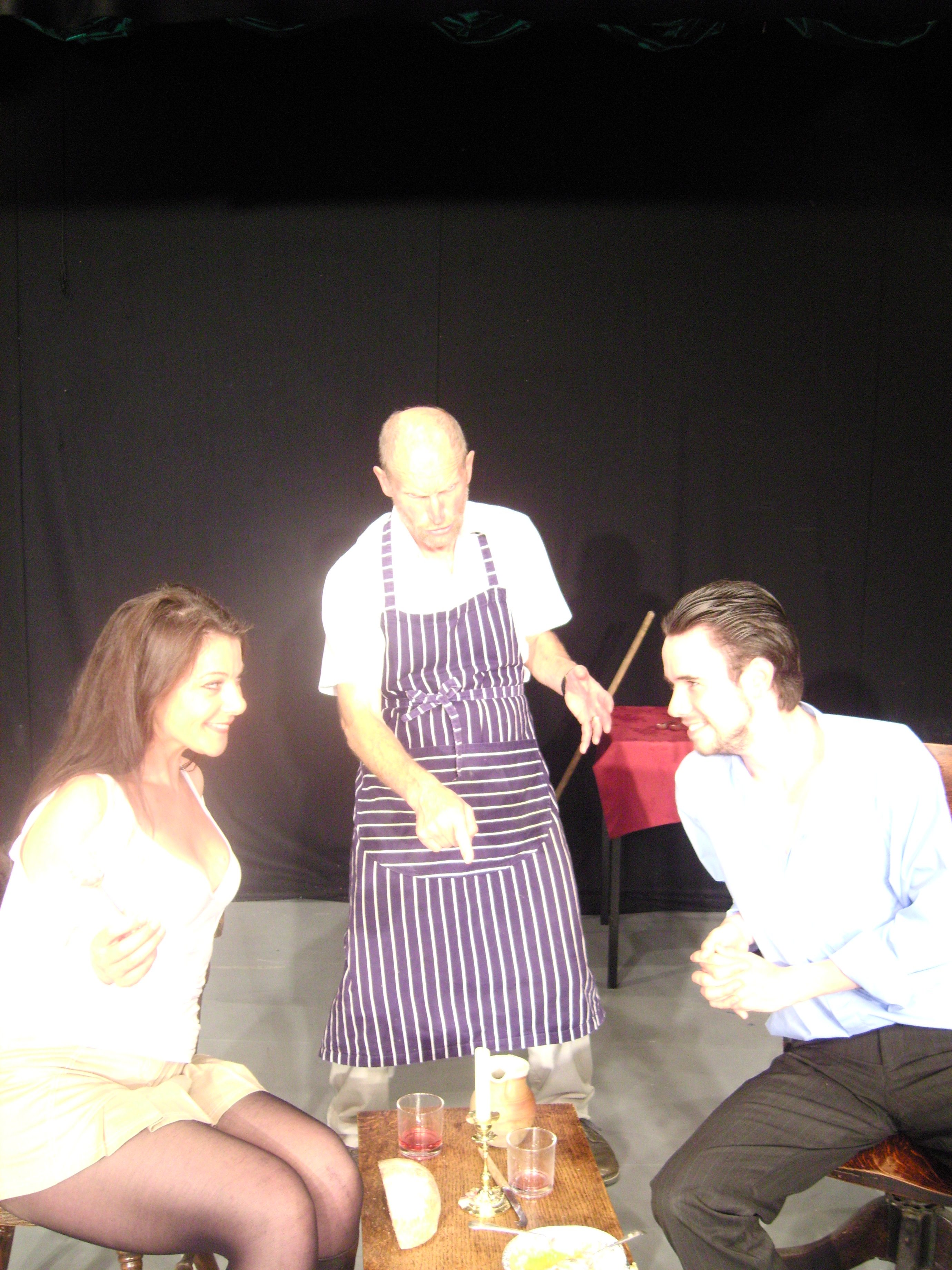 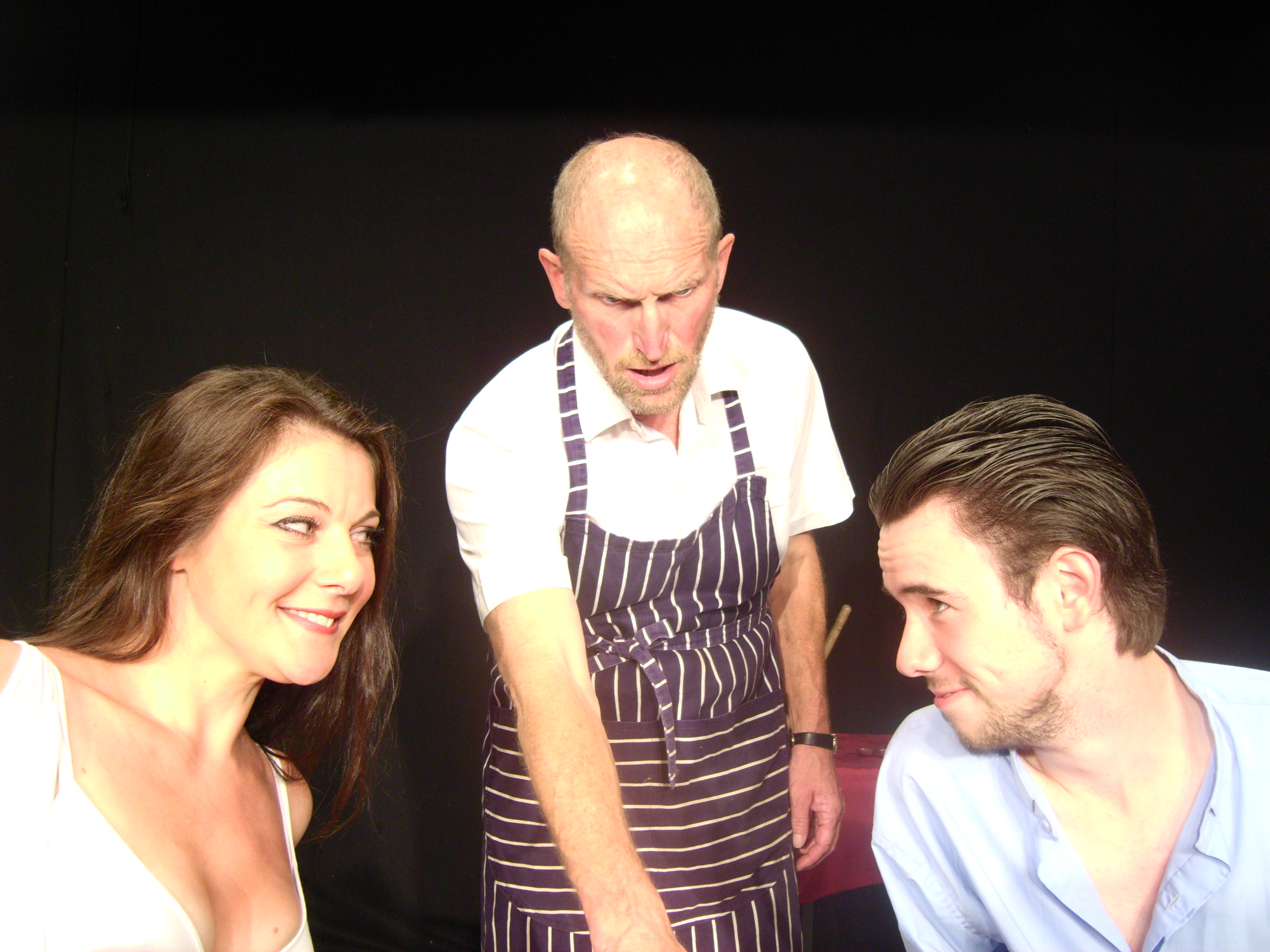 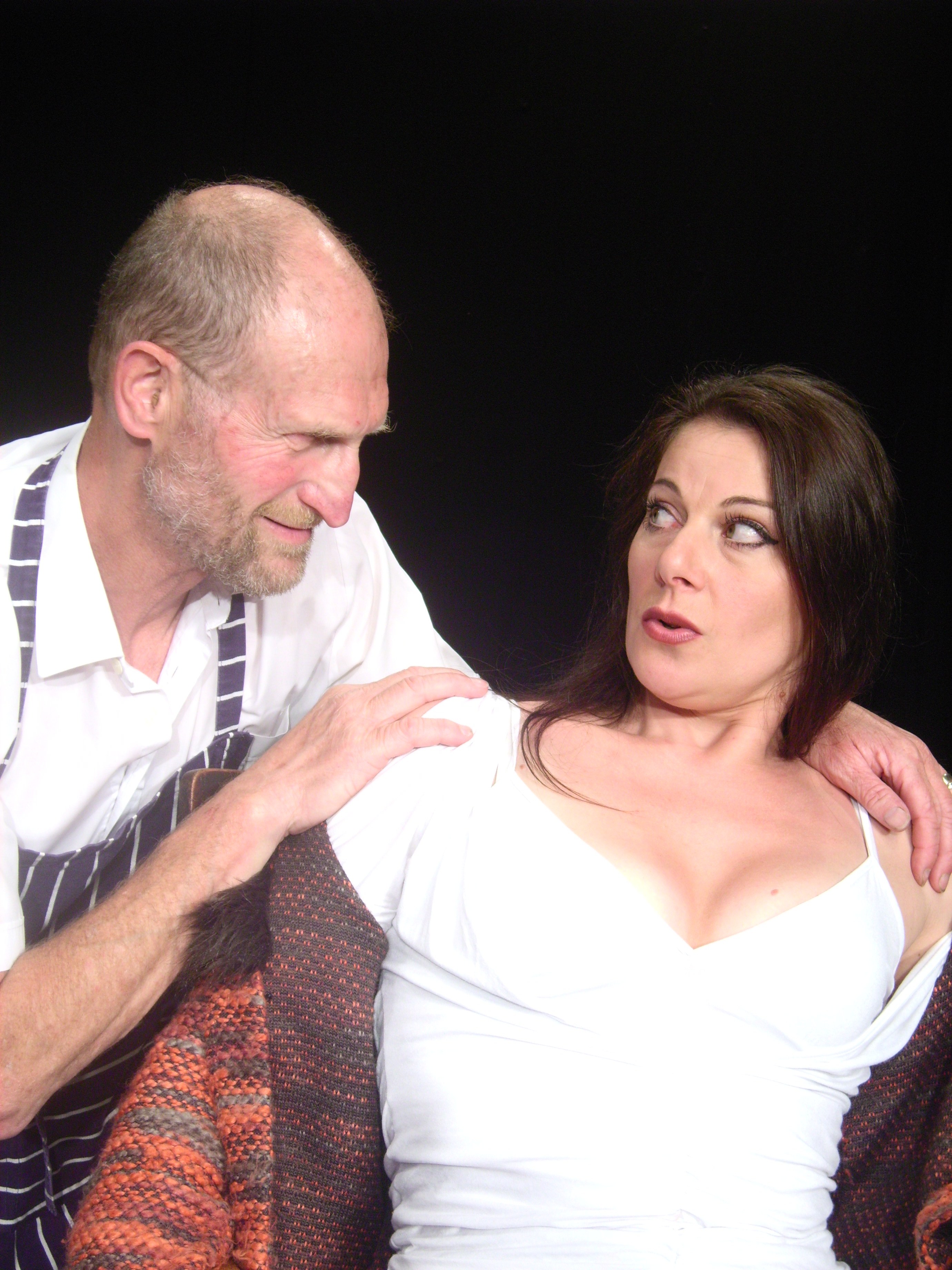 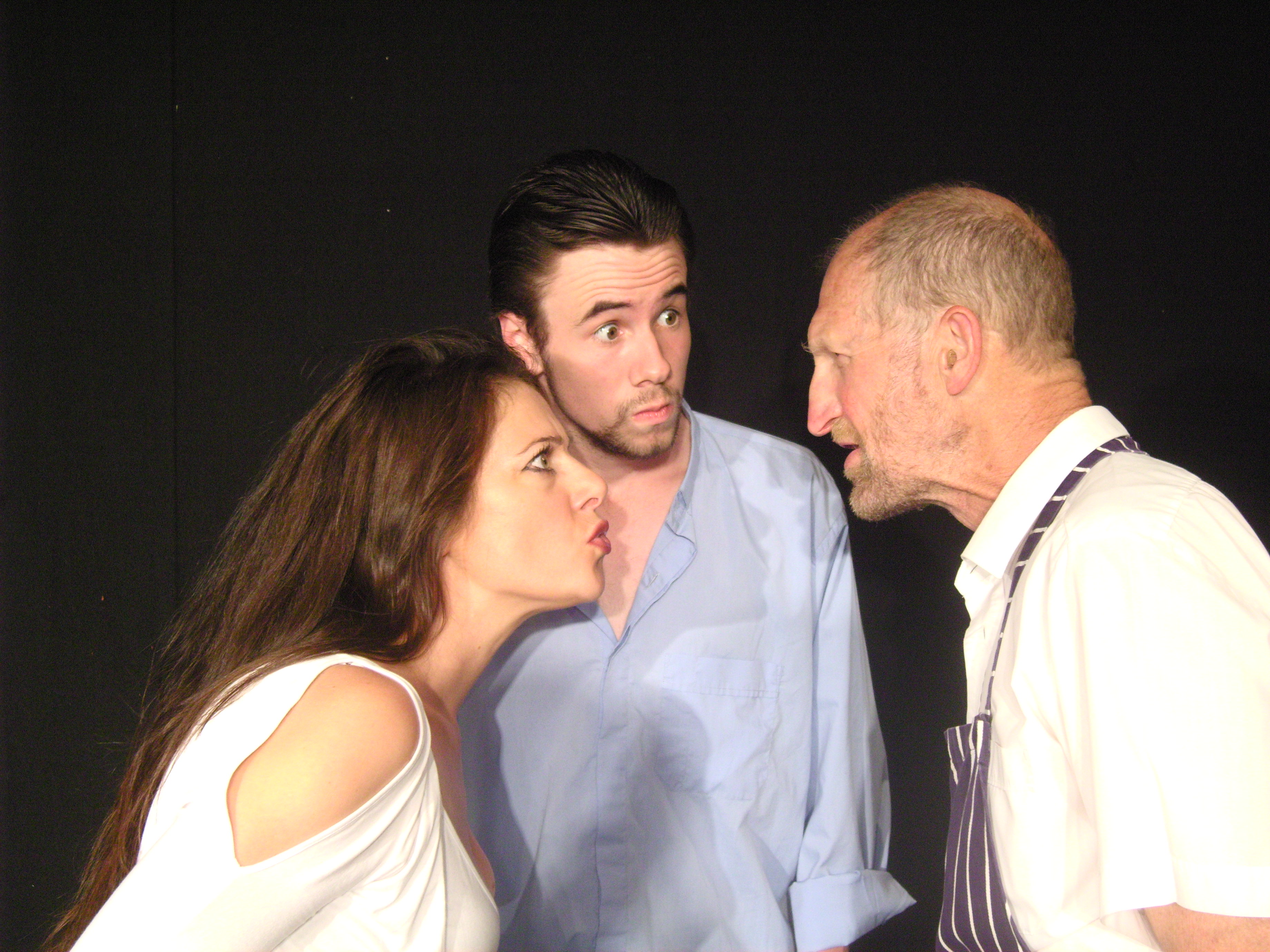 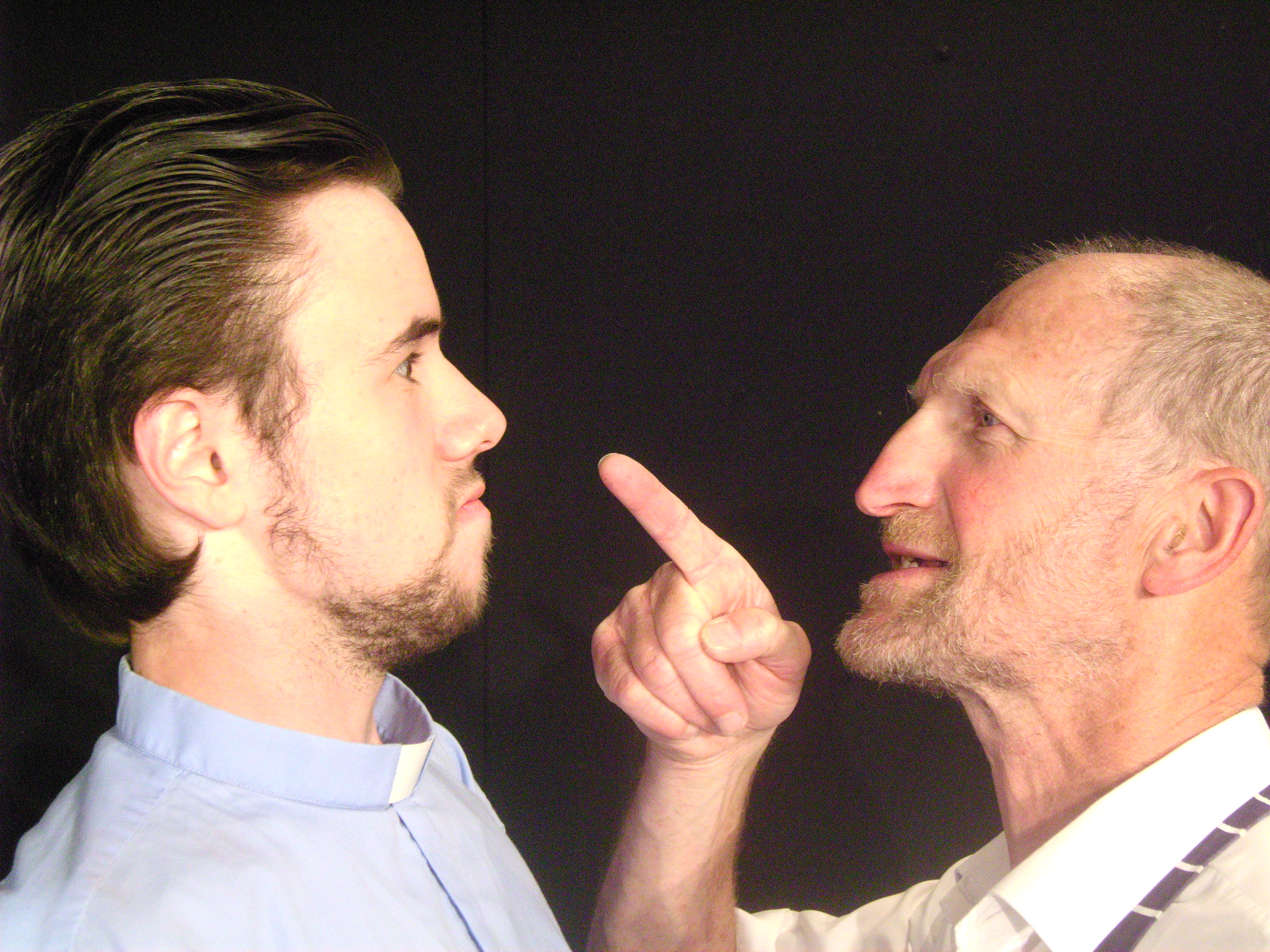 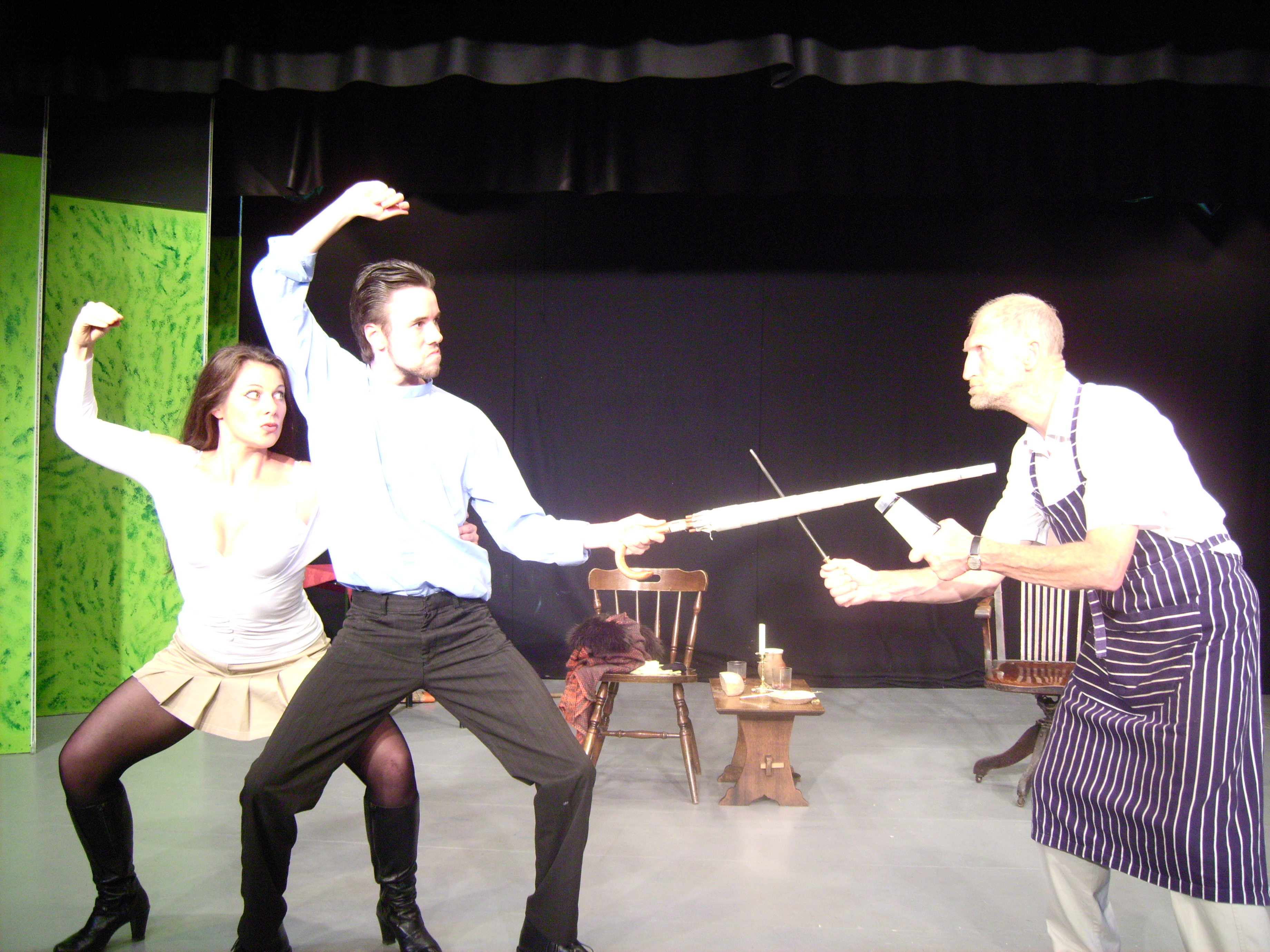 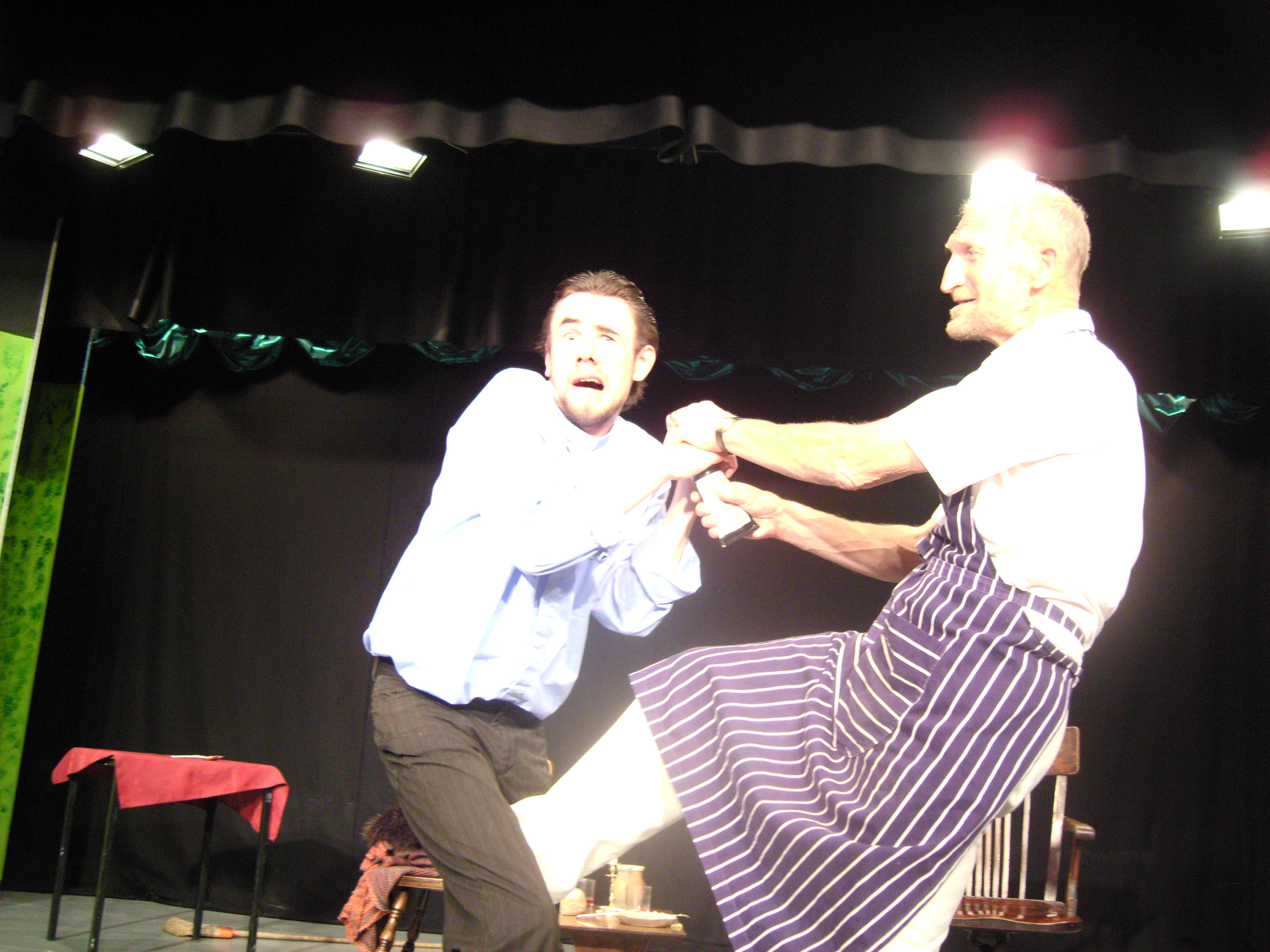 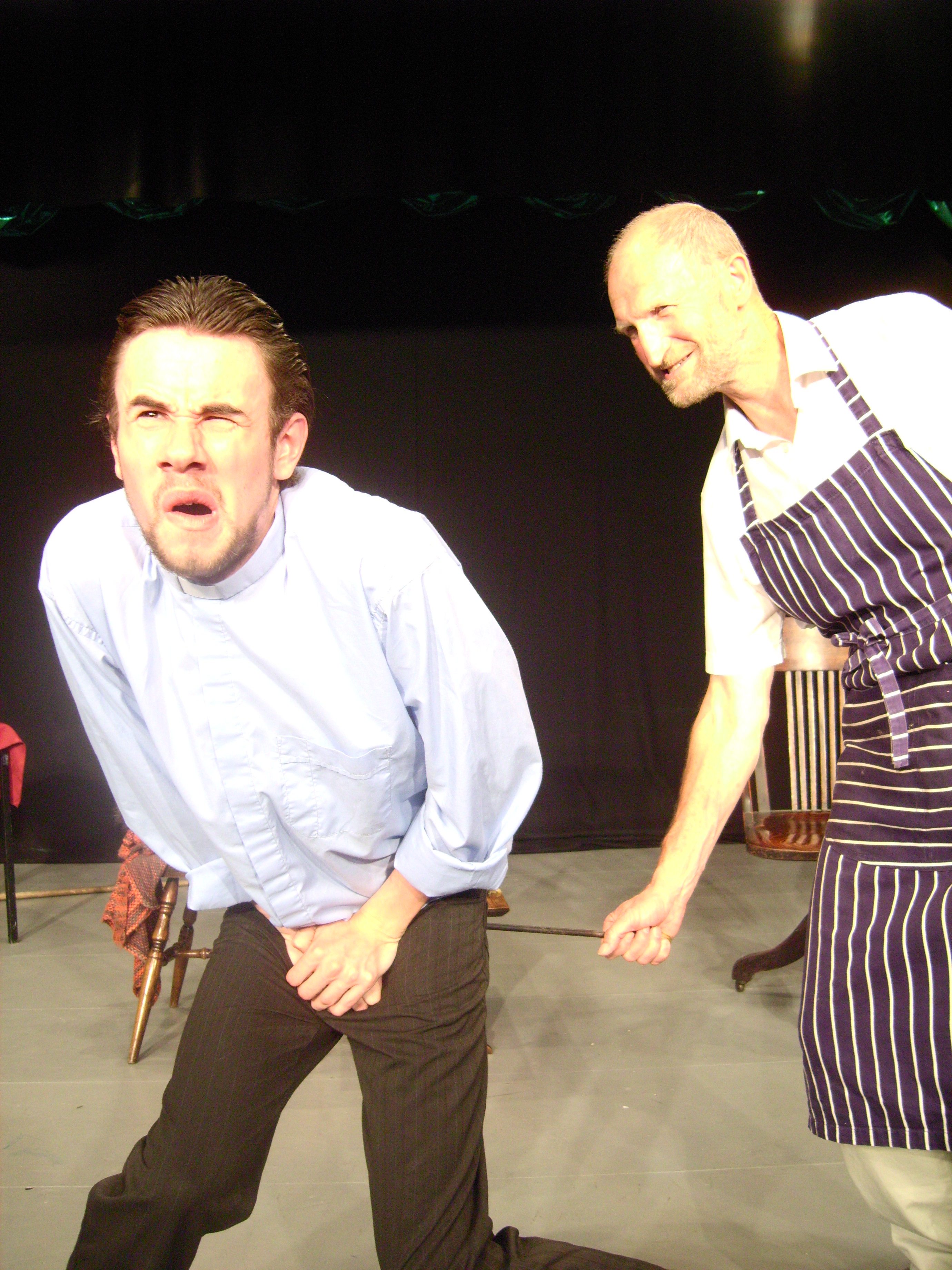 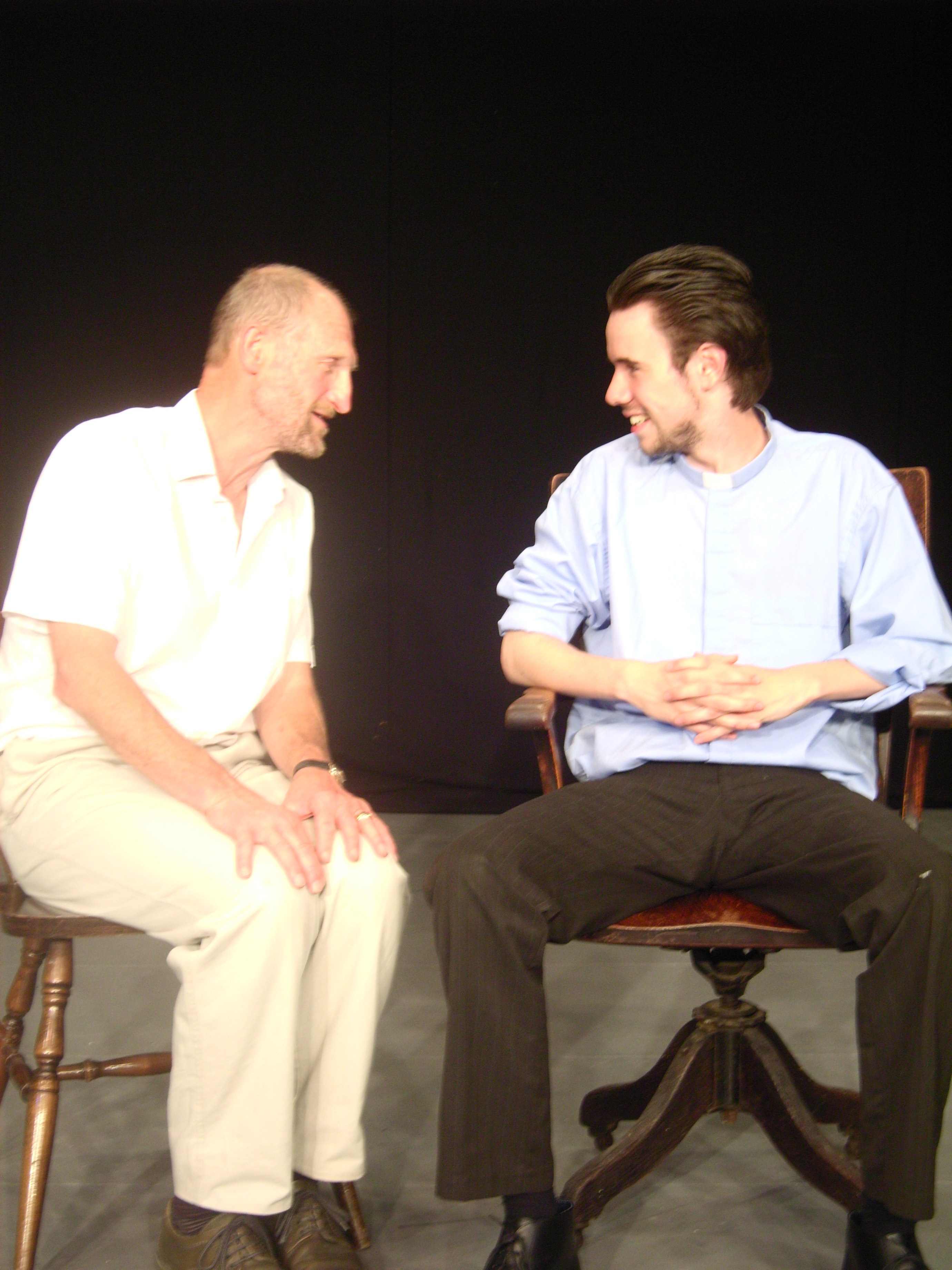 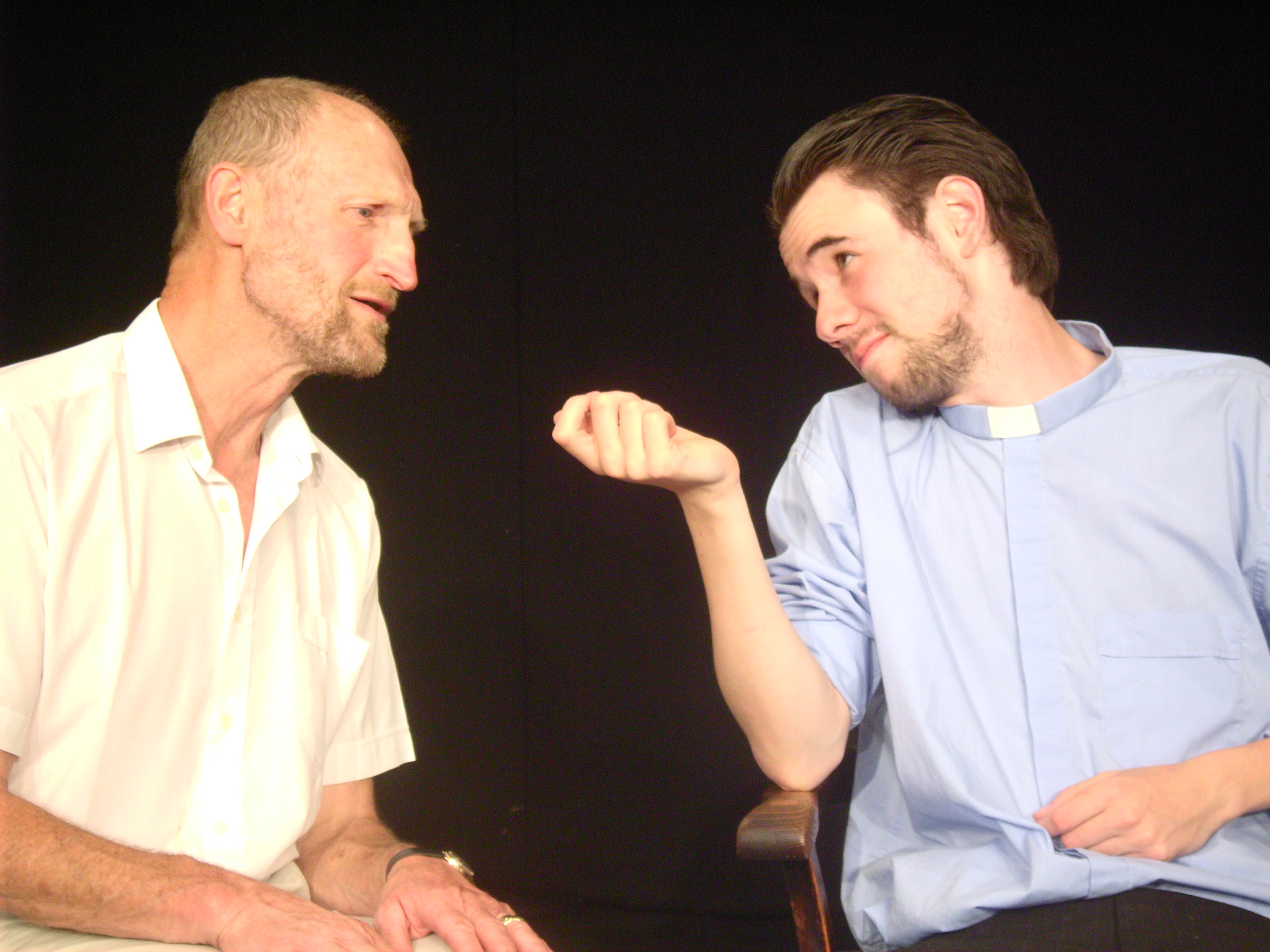 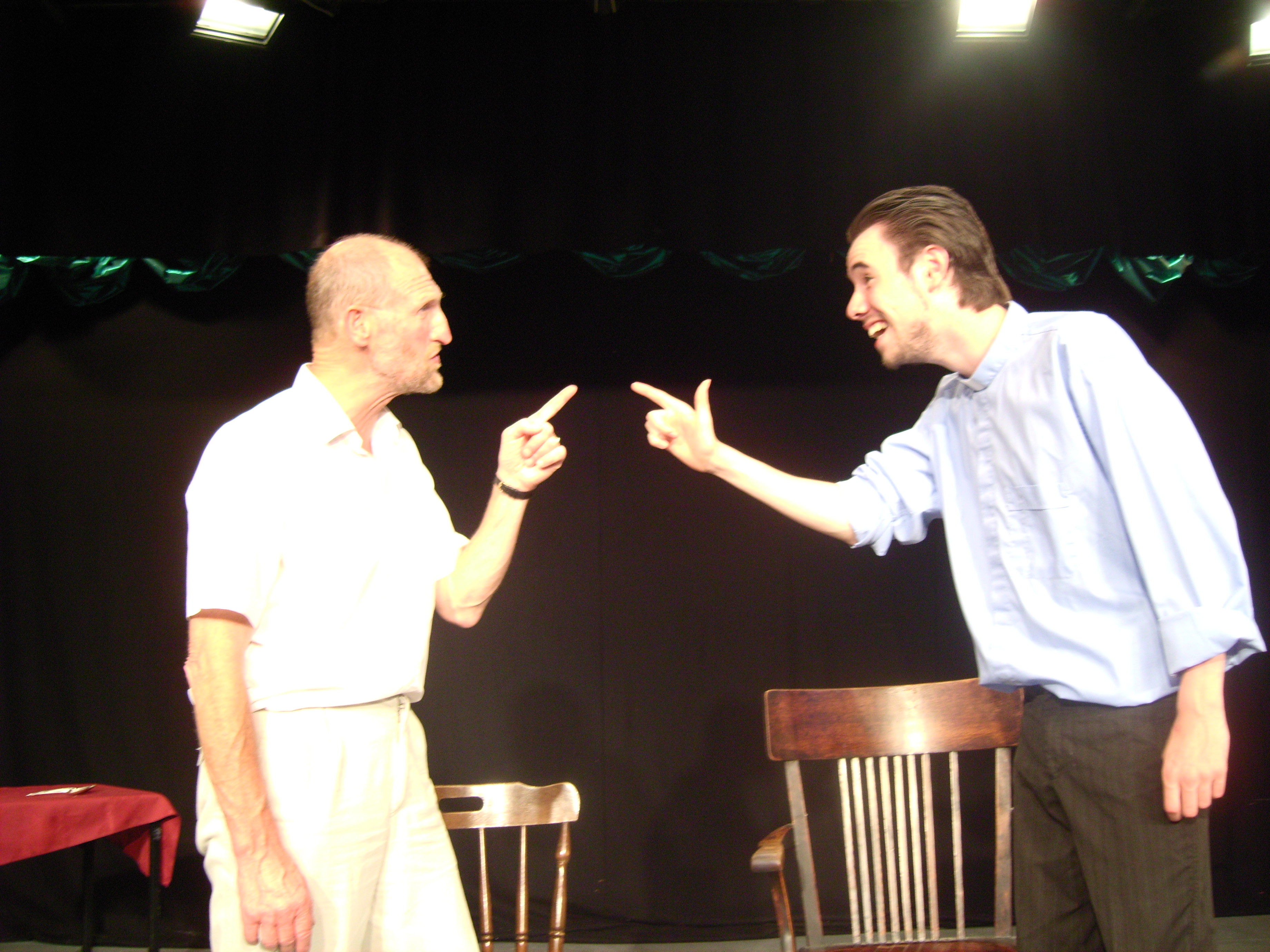 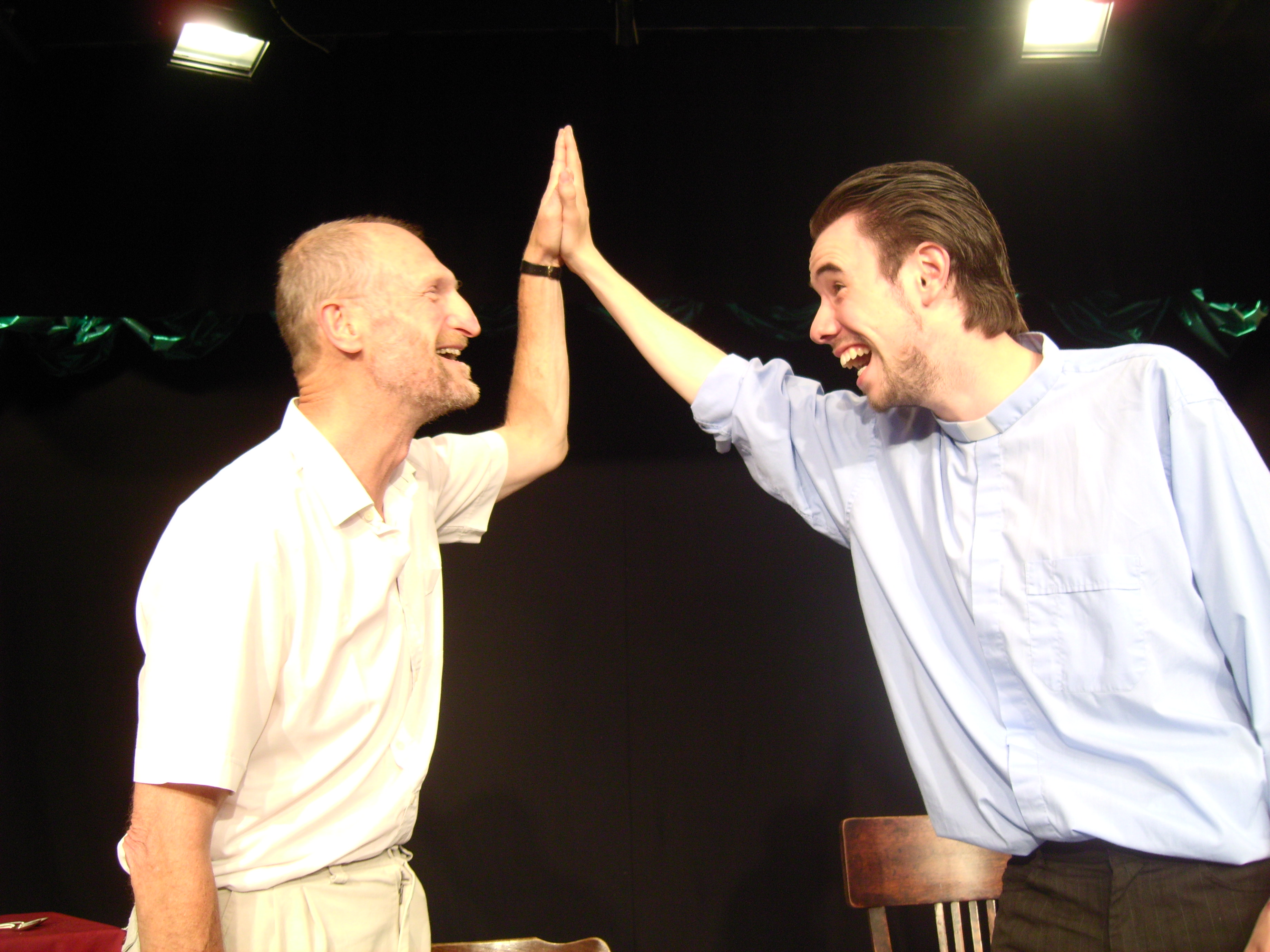 John John, the Husband; Tyb, the Wife; and Sir Jonathon, the Friar by John Heywood 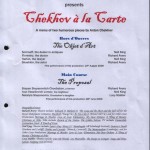 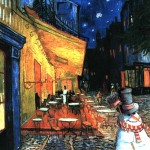 One Act Play by Richard Avery and Neil King

Gaughin and Van Gogh together on 23rd December 1889 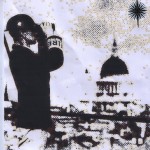 One Act Play by Richard Avery

In which an ex-mineworker, who has served time in prison, and a blacksmith, who fought in the First World War and was one of the ‘Lions led by Donkeys’, come together as ARP fireguards in the Christmas of 1941. Their respective faiths, Christianity and Socialism, are tested in a comic and moving clash of views which ends in an epiphany for both men

A combination of readings and performance drama taken from the work of Austen, Dickens & Chekhov

An evening of Delight and Mystery combining readings and a radio drama in which Sherlock Holmes helps Dickens to solve a mystery which is killing him.

Time: 1 hour 20 minutes (+ interval if required between the readings and the performance) 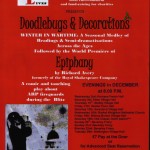 A medley of seasonal readings and semi-dramatisations on the theme of Christmas during times of war.

Terrible Events at Lincoln Cathedral related by the Builder, his Wife, the Prient and the Lover

Readings and a play related to Lincoln Cathedral, Lincoln & Lincolnshire

2 to 12 actors, singers and musicians

Themed Christmas readings from Advent through to Twelfth Night 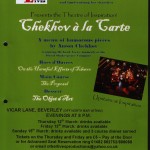 On the Harmful Effects of Tobacco by Anton Chekhov

Scrooge on Christmas Eve from ‘A Christmas Carol’ by Charles Dickens

The Murder of Nancy from ‘Oliver Twist’ by Charles Dickens

Mr. Collins’ Proposal from ‘Pride and Prejudice’ by Jane Austen

To the Immortal Memory 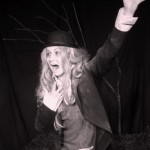 Waiting for Godot by Samuel Beckett

A Foreign Country by Richard Avery

in the company of:

Concluding with the World Première of Neil King’s

“The actor absorbs and then reflects other lives” Olive Schreiner 1883